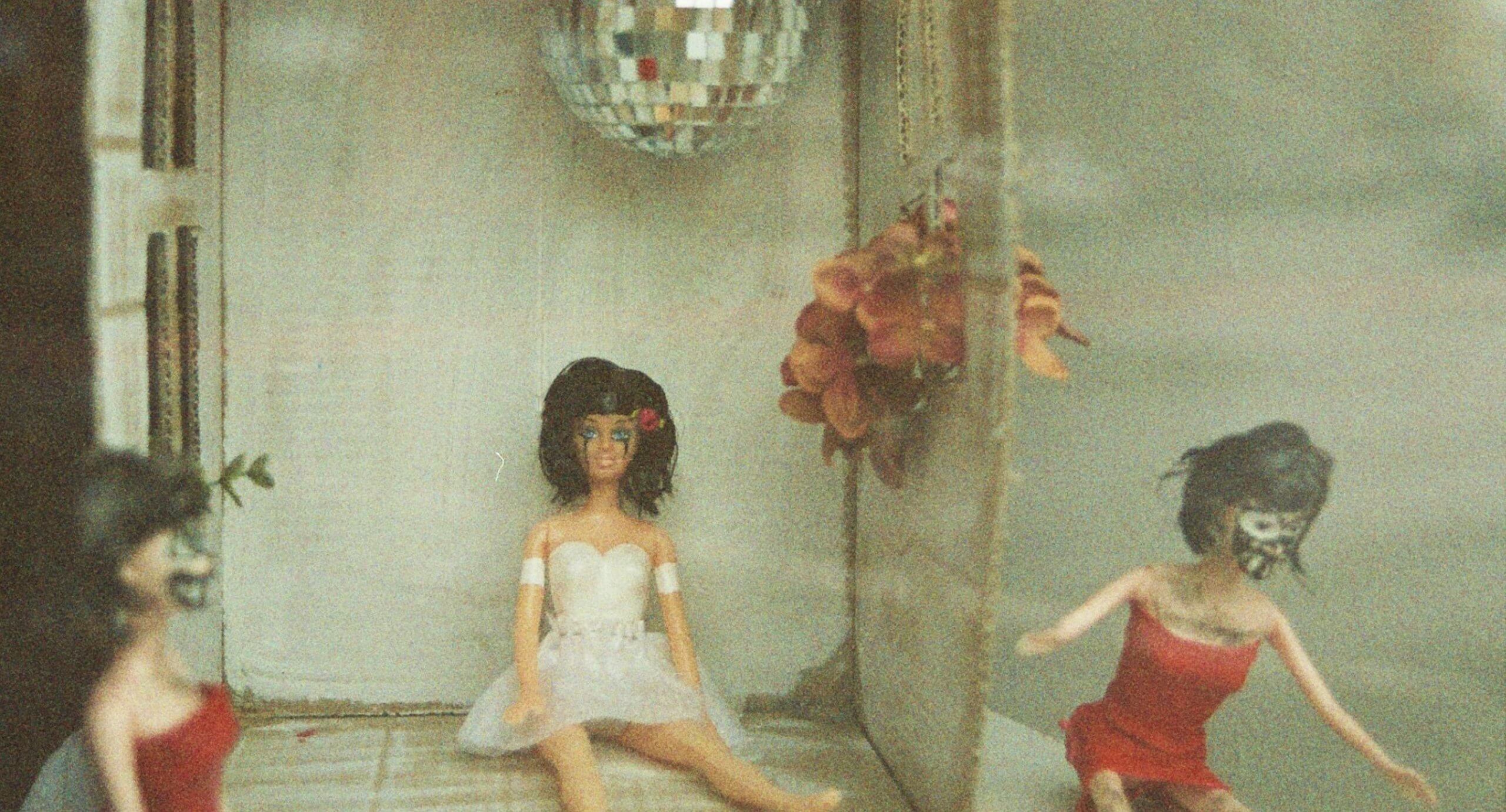 A fellow temp sits on a fellow swivel chair

Flicks the blonde streak at the front of her choccy hair

She’s got on a nice pair of faux suede flares

Her tote, made of Lilt bottles, recycled, beside her

with a quote on. I tilt my head to decipher

Maybe the friendship won’t go quite as planned

I hope and pray it was ironically purchased

She could be quirky. It might not be in earnest

A self proclaimed ‘girls’ girl’ but ten minutes later

Taps her lilac French tips on the desk in a ploy

I cringe when she looks Sarah, from marketing, up and down

after a fake smile, small talk, she serves her back a frown

Her judging and arrogance is cause for my tutting

So, I doubt there’s a way to keep my dignity in tact

Thanks to the truth in the disappointing fact

that since she sat down, and it didn’t occur to me

I proceeded to judge her immediately. Instantly.

I suppose I thought I was harmless, observing

But those critiques were ego-stroking, self-serving

I had her pegged as a certain ‘type’

of a sister, a friend, a stranger makes no sense

It’s tiring at best and at worst it destroys us

Let’s bin this cycle and admit we’re all flawless

This is great! x 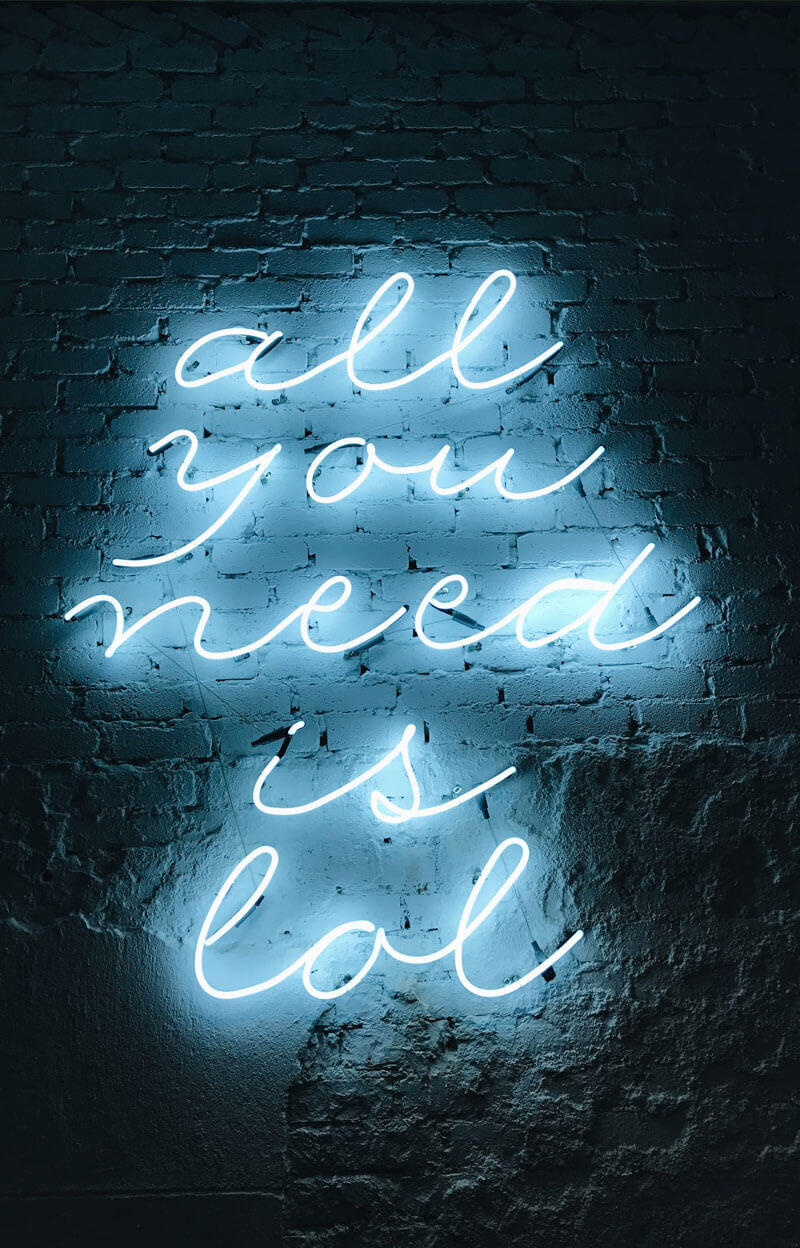 Research reveals telling a woman to ‘cheer up’ doesn’t actually cheer her up!

'As restrictions loosen, thousands of Brits battle with coming up with good enough excuses to cancel plans' 😳

As restrictions loosen, thousands of Brits battle with coming up with good enough excuses to cancel plans - Allycat

All the 'let's go for drinks after Covid' that we've been dishing out so willingly are coming back to haunt us.

#torytakeover 📚 More relatable content with... 5 ways to help your stupid friend without offering to pay for private education.

#torytakeover... 5 ways to help your stupid friend without offering to pay for private education. - Allycat

Of course, a private education is what they need, whatever the age. And why not pay for it? You are, after a...